The CEO of the TEMA LITOCLEAN Group attended the En directe Ràdio 4 program to explain her experience as a woman manager.

The ISOs are evidence of the TEMA´s rigorous work in all its projects, which provides security to its customers.

The TEMA team will be responsible for several FedeQuim courses on industrial safety and environment.

Quarantine is not enough to fight climate change

The expected reduction in Greenhouse Gas emissions for 2020 is lower than the Paris Agreement’s targets. 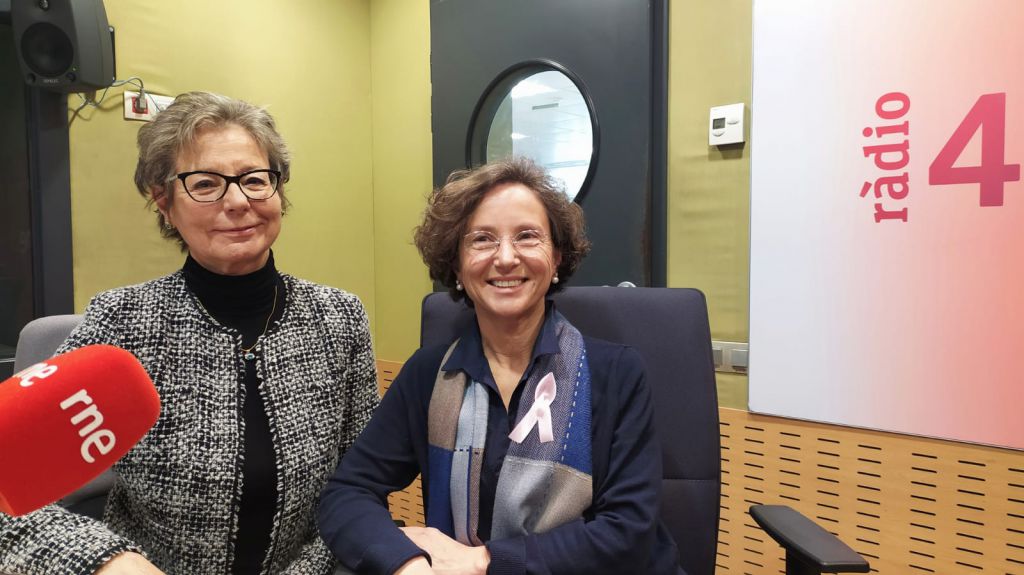 The program En directe Ràdio 4 of the Spanish National Radio (RNE) invited Begoña Mundó, CEO of the TEMA LITOCLEAN Group, to discuss the role of women in management positions coinciding with the celebration of International Women's Day.

In TEMA LITOCLEAN Group, 53 % of the decision-making positions are held by women, starting with their CEO. These numbers clash with those of Grant Thornton's “Women in Business” report, which indicate that only 34 % of management positions in Spain are held by women. This differential fact can also be seen in the total number of employees, in which 44 % are women, a fairly equitable percentage in the case of university science careers as chemistry, physics, geology and engineering, in which the female presence is less than 30 %.

As highlighted by Olga Rodríguez, host of the program, this situation defines TEMA LITOCLEAN as a special case in a very masculinized sector. Rodríguez highlighted the role of Mundó as a successful woman in a masculinised environment, and wanted to know first-hand what is the reality of a woman manager who works and moves in these environments. The talk also featured Anna Mercadé, Director of the Women’s Observatory of Cambra de Barcelona, and both stressed that it is essential to raise awareness of working for equality on the work and social fields.